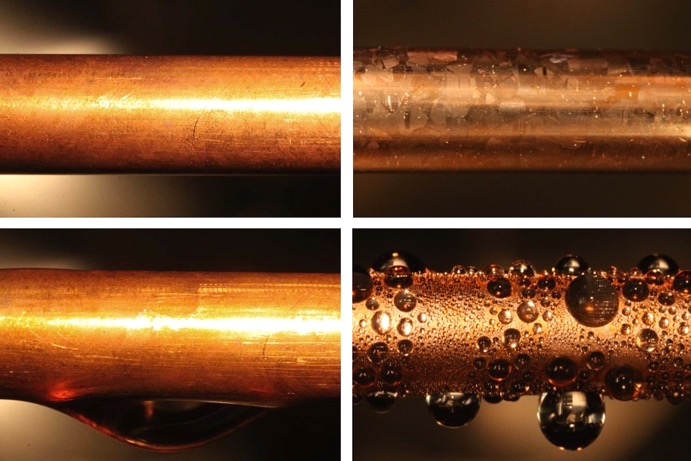 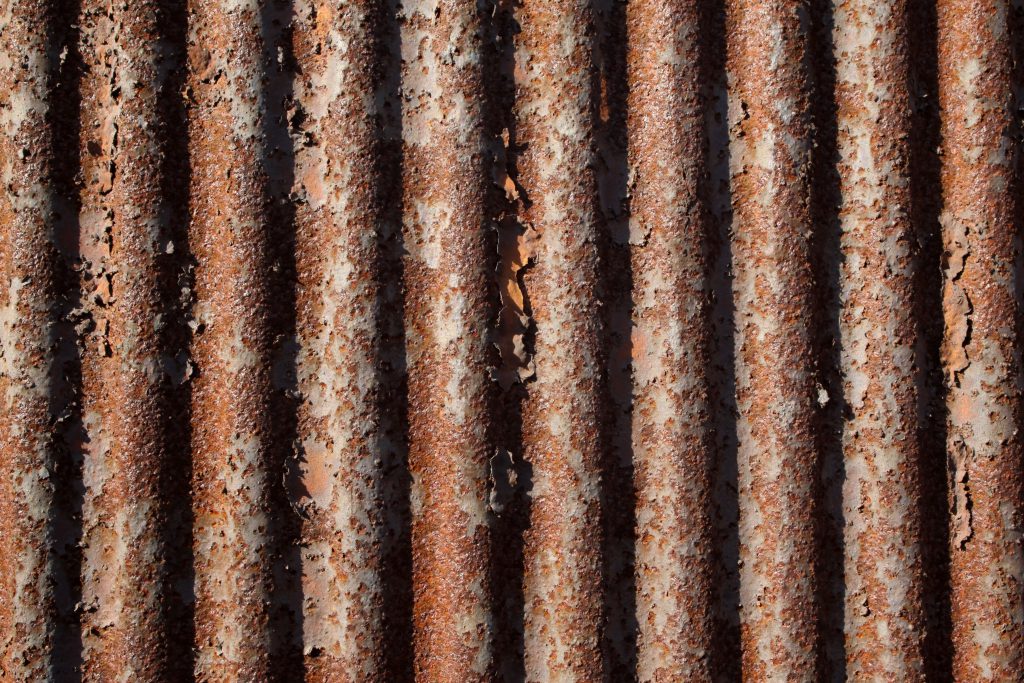 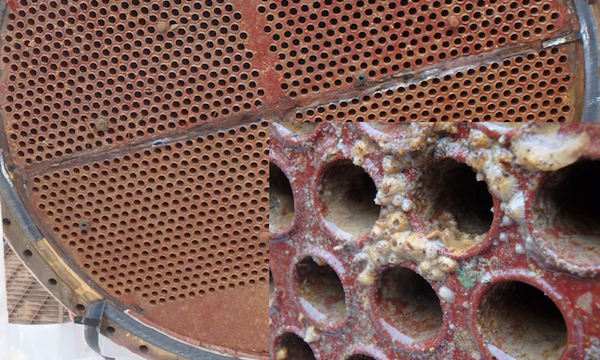 In a typical steam turbine power plant, regardless of fuel burned, high-pressure and temperature steam moves around a turbine in order to produce power. Once steam is out of usable energy and exits the turbine, it moves through a condenser where its converted back into liquid to be pumped into the feedwater heaters and boilers. Here, the reconverted water can be re-heated and re-pressurized to be used again in the steam cycle.

It’s in the condenser part of the generation cycle where nearly half of the efficiency loss is found.

A condenser’s performance itself is largely dependent on how efficiently heat is transferred from the steam to the cold water tubes that run through the condenser unit. In other words, how quickly cold tubes are able to condense the steam.

When steam comes into contact with the cool metal tubes, condensation is formed.  However, in typical condensers, this condensation forms a film over the whole tube. This layer of condensed water then prevents more steam from contacting the cold tube surface – it acts as an insulator. This is called filmwise condensation and it is one of the main reasons why efficiency in the overall cycle is lost. Filmwise condensation is slower and prevents the condenser from pulling in more steam, more quickly.

One way to address this is by promoting dropwise condensation: this is when condensing water forms droplets and rolls off before it has a chance to create an insulting film. In test conditions, heat transfer rates can be up to 100 time improved when water forms into droplets rather than a film.

HeatX enables 20x faster heat transfer vs. bare substrates because it promotes dropwise condensation. Applied at less than 2mil thickness, HeatX creates a hydrophobic surface which repels droplets while having no impact on the heat transfer capabilities of the condenser tubes. The hydrophobic nature of the surface forces condensed water into droplets, which roll and fall off at a significantly improved rate.

Learn how HeatX technology can save you money and reduce your carbon footprint.

Give us a call, email us, or use the contact form provided. We endeavor to answer all enquiries within 24 hours on business days.