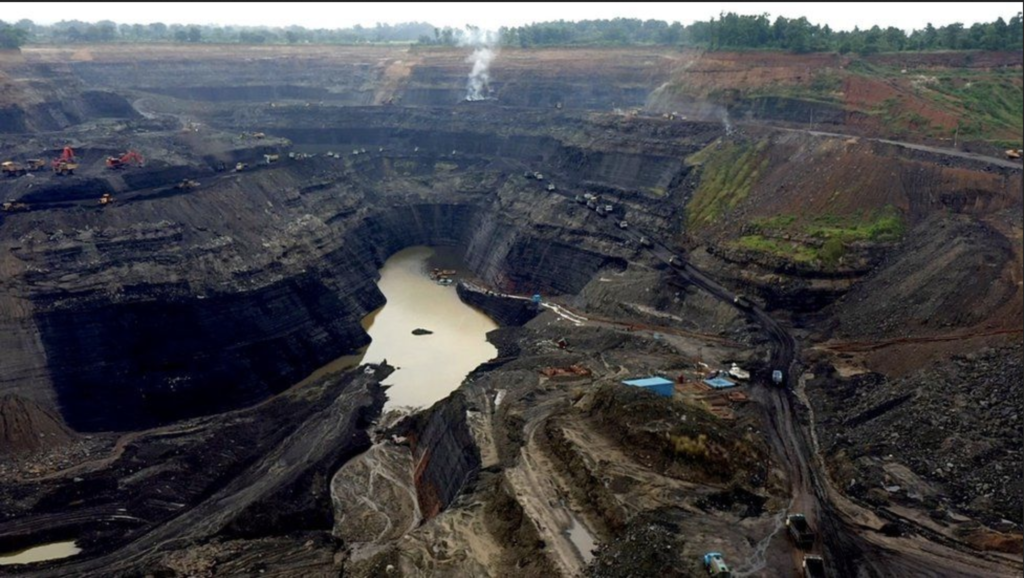 In a new article from the BBC’s South Asia Correspondent, Rajini Vaidyanathan, India’s continuing reliance on coal is examined. India is the world’s third largest emitter of fossil fuel emissions, and relies heavily on coal.

70% of India’s energy production comes from coal. And like India’s population and economy, emissions related to fossil fuel use is growing – not reducing as many other nation’s move to decarbonize. The article goes on to detail that, in the last decade, India’s coal consumption has nearly doubled and the country continues to import large quantities of coal while planning to open dozens of new domestic mines in the coming years.

With India’s population standing at more than 1.3 Billion people, India’s energy needs are estimated to increase more than any other nation over the next twenty years, according to the International Energy Agency. Read the full article here: https://www.bbc.com/news/world-asia-india-58706229 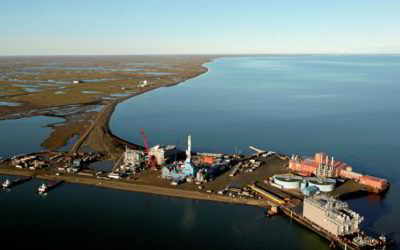